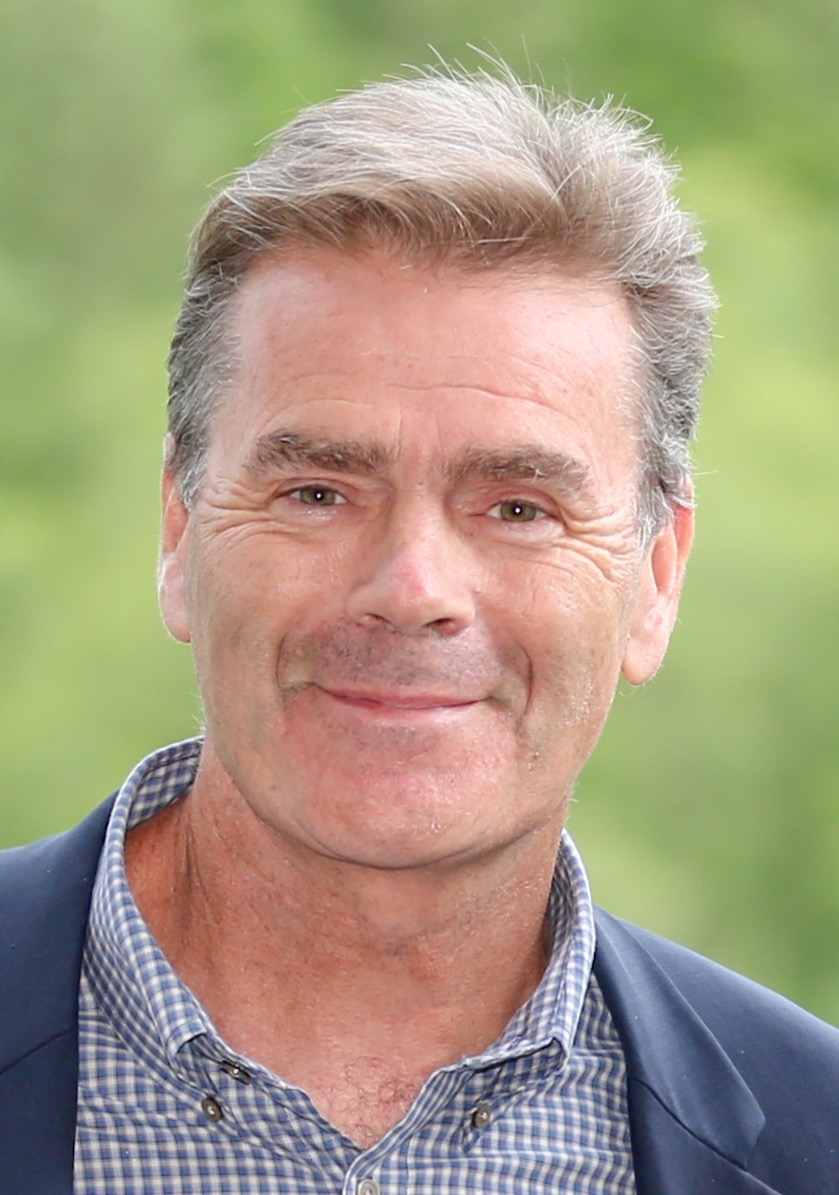 Ted Nark joined KRG Capital in 2007 as a Managing Director, and has over 27 years of business experience in mergers and acquisitions, business development, operations, sales and marketing. Nark has served as a member of the Firm’s Investment Committee since 2007, and as a lead Managing Director, Chairman and a member of the Board of Directors for several of its portfolio companies. From 2002 to 2006, Nark was the Chief Executive Officer and Chairman of the Board of White Cap, a former KRG portfolio company. Prior to White Cap, Nark was CEO and Chairman of Corporate Express Australia from 1998 to 2002. Before working in Australia, Nark was Group President and a key member of the management team that developed Corporate Express over a period of six years from a regional distributor of office products to a publicly traded company with a multi-billion dollar market capitalization. Nark serves on the Board of Directors of Court Appointed Special Advocates (CASA) of Orange County. Nark holds a Bachelor of Science degree in Business Administration from Washington State University.