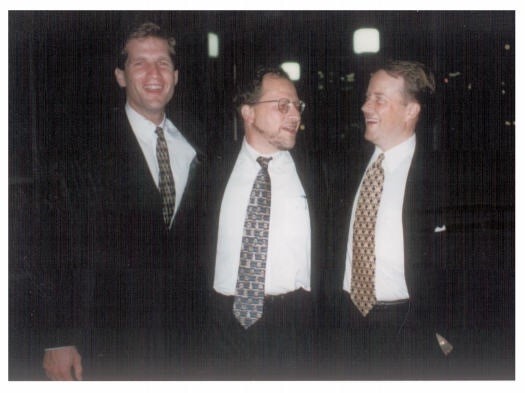 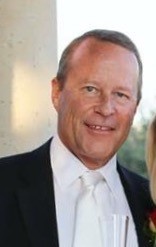 Mark McCandish King, age 56, passed away suddenly on July 13, 2016 while fishing with his two sons, Michael and Colton, in British Columbia.  Mark was a loving and devoted husband, father, brother, son, uncle, nephew and cousin who loved life and lived it to its fullest.

Mark was a co-founder of KRG, and he was a key impetus behind our founding in 1996.  Mark had been a successful entrepreneur his entire adult life and was imbued by the confidence that KRG could begin humbly and develop into a highly successful growth oriented private equity firm.  Mark had a unique ability to communicate with owners of family owned businesses and to convince them to partner with KRG.  Mark also had a special knack for developing creative win-win deal structures and incentive plans that benefited acquired companies and KRG.  Mark worked with Charlie and Bruce and other key deal people at KRG to raise $4.5 billion in four private equity funds and over $1 billion of co-invest from our limited partners as well as approximately $12 billion of debt from a variety of loyal banks and finance companies.  In total, KRG did over 200 acquisitions during Mark’s tenure, grew a host of Companies into industry leaders and employed thousands of people.  Mark was also a fair and loyal co-manager of the firm at KRG, helping create a culture that rewarded talent and allowed KRG to have a great track record for retaining our key staff over the years.

Mark left KRG in 2013 to form Revelstoke Capital Partners, which became another successful middle-market private equity firm that he led until his untimely passing.  For his inspiration, vision and creativity, Mark was truly a trusted and valued partner to the many entrepreneurs and management teams with whom he worked over his career.

Mark was a philanthropist donating to numerous charities including National Jewish Hospital and serving on its Board of Directors.  Mark Co-Founded and provided original funding for and charitable contributions to Evergreen Country Day School.